Who are the RunnersConnect coaches? 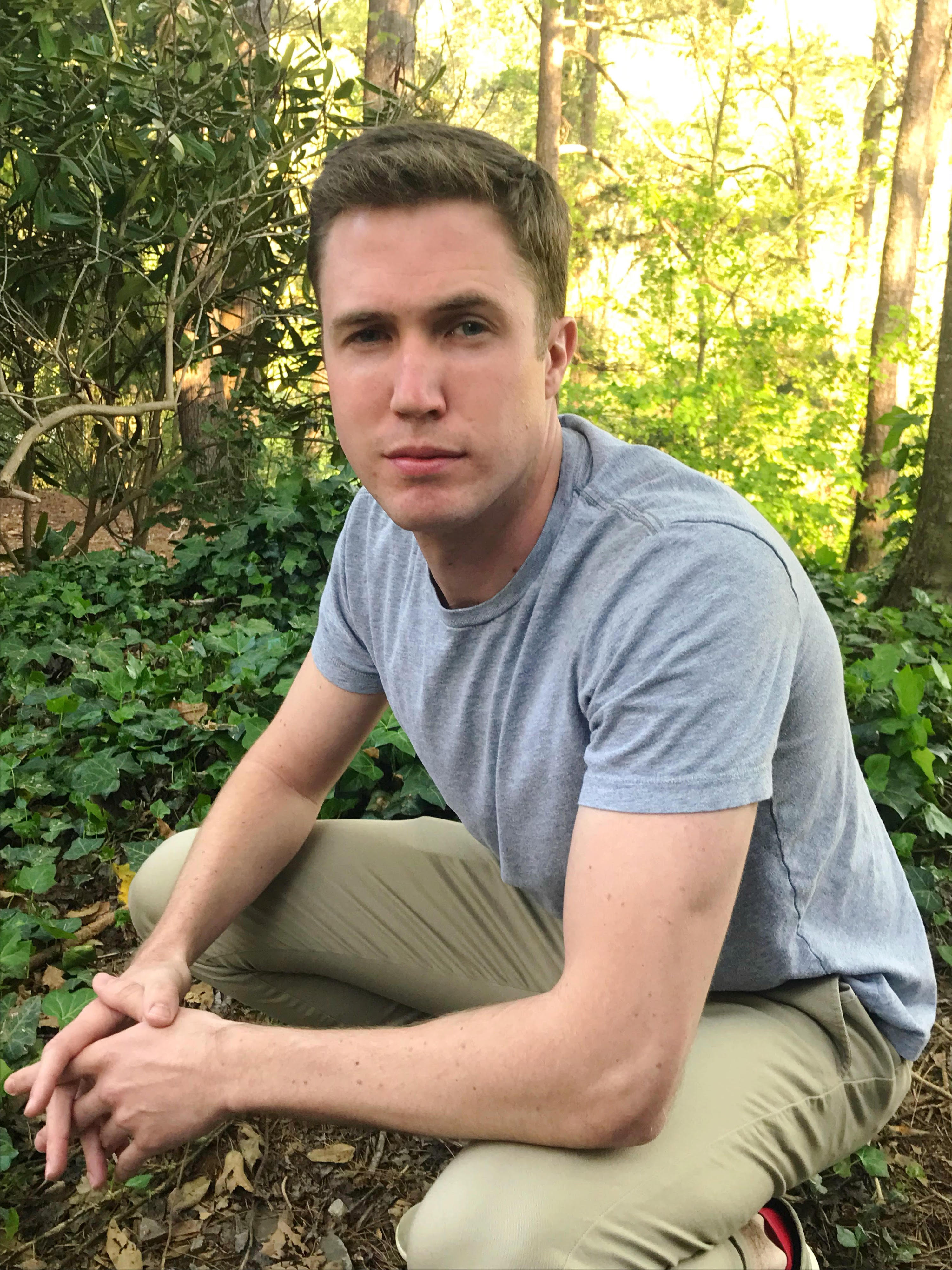 Michael is the Head Coach of RunnersConnect.

While working at a running shoe store in college, a customer asked Michael if he could help him train for a local road mile. Though he had no coaching experience, Michael wrote a full training plan and helped turn that 41 year old hobby jogger into a sub 6 minute miler.

From there he never stopped coaching athletes, both high-level competitors and weekend warriors. And in 2015 he joined forces with RunnersConnect founder Jeff Gaudette to expand RC's coaching to the level it's at today.

He does mostly behind-the-scenes work to make your RunnersConnect experience unforgettable. Email him any time! 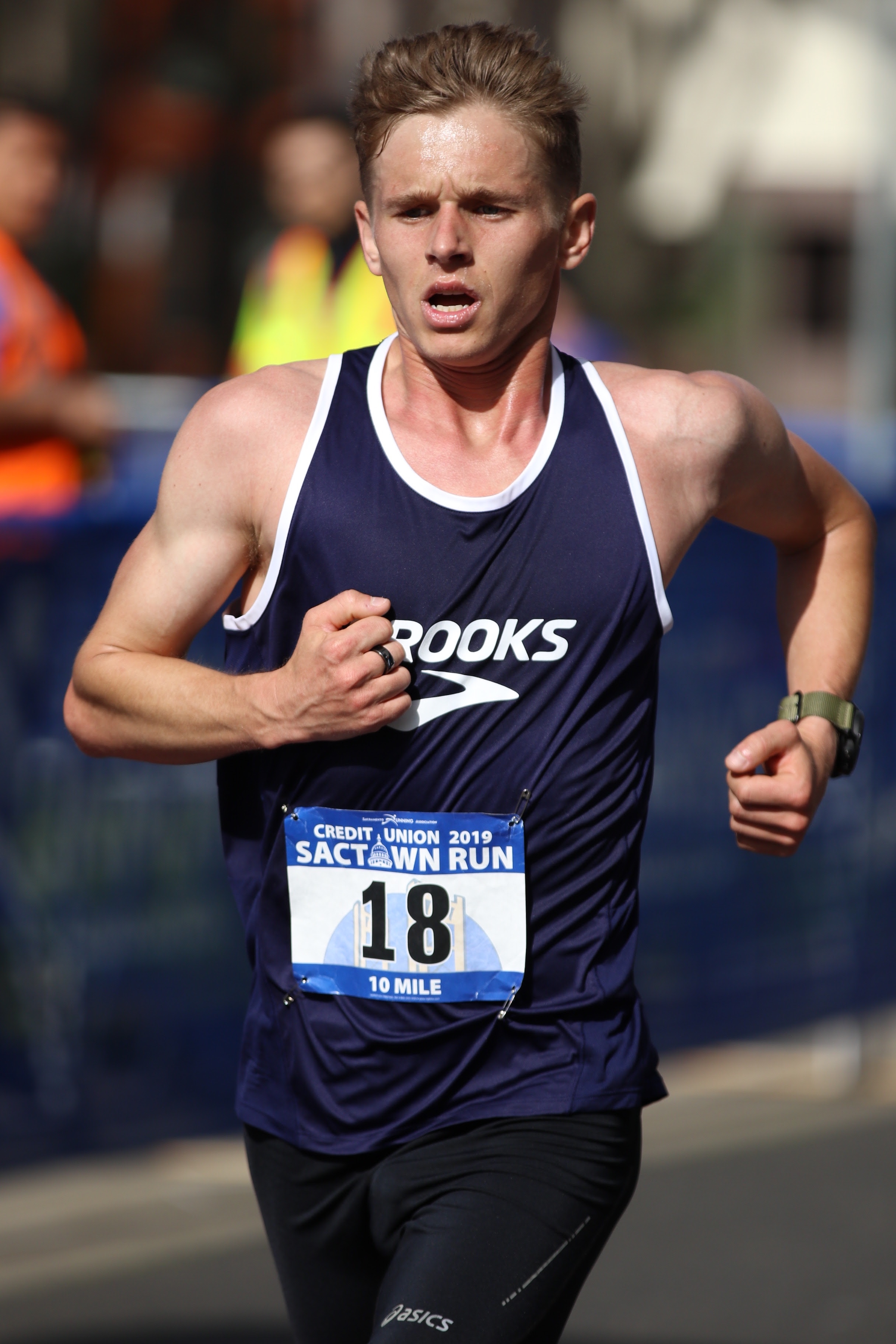 “If you want to lead, you have to first learn to follow”

These are the words that Dylan believes fits his purpose in running. As a graduate of The University of North Carolina at Greensboro, Dylan gained much attention for his fast improvement within the program, but it wasn’t his race times that made Dylan stand out, it was his enthusiasm and capacity for learning and teaching the sport.

During a run in his first semester at UNCG, 2016 Olympic Games Silver Medalist, Paul Chelimo, bestowed upon Dylan words of encouragement that made an ever-lasting impact. Paul said “ Dylan, you may never be one of the best runners, but you may become one of the best coaches”. These were words that would upset most college freshman with big dreams, but Dylan took these words of wisdom as an opportunity to discover knowledge that would not only be beneficial to his own running, but to the likes of others as well.

Since this rather small conversation, Dylan has dedicated his time learning and developing practical training strategies, tactics, and routines from some of the biggest names in the sport since moving to Flagstaff, Arizona in 2015. Guidance from these individuals have since lead Dylan into greater territories as both an elite runner and more importantly, a high performance coach at Runners Connect.

Dylan proclaims “ I would not have been able to reach this level of the sport without the help and opportunities of my mentors, and the lessons I’ve learned have not only helped promote my own training but also the likes of the athletes I work with every single day as a RunnersConnect Coach.

There have been innumerable sources of individuals who have lended a hand or word to place me in the position I am today. I am very thankful for the time and the support provided towards my future and hope to now do my part as a Coach.

Dylan continues to train devotedly for the 2020 Olympic Marathon Trials as a sponsored athlete of Brooks Running. 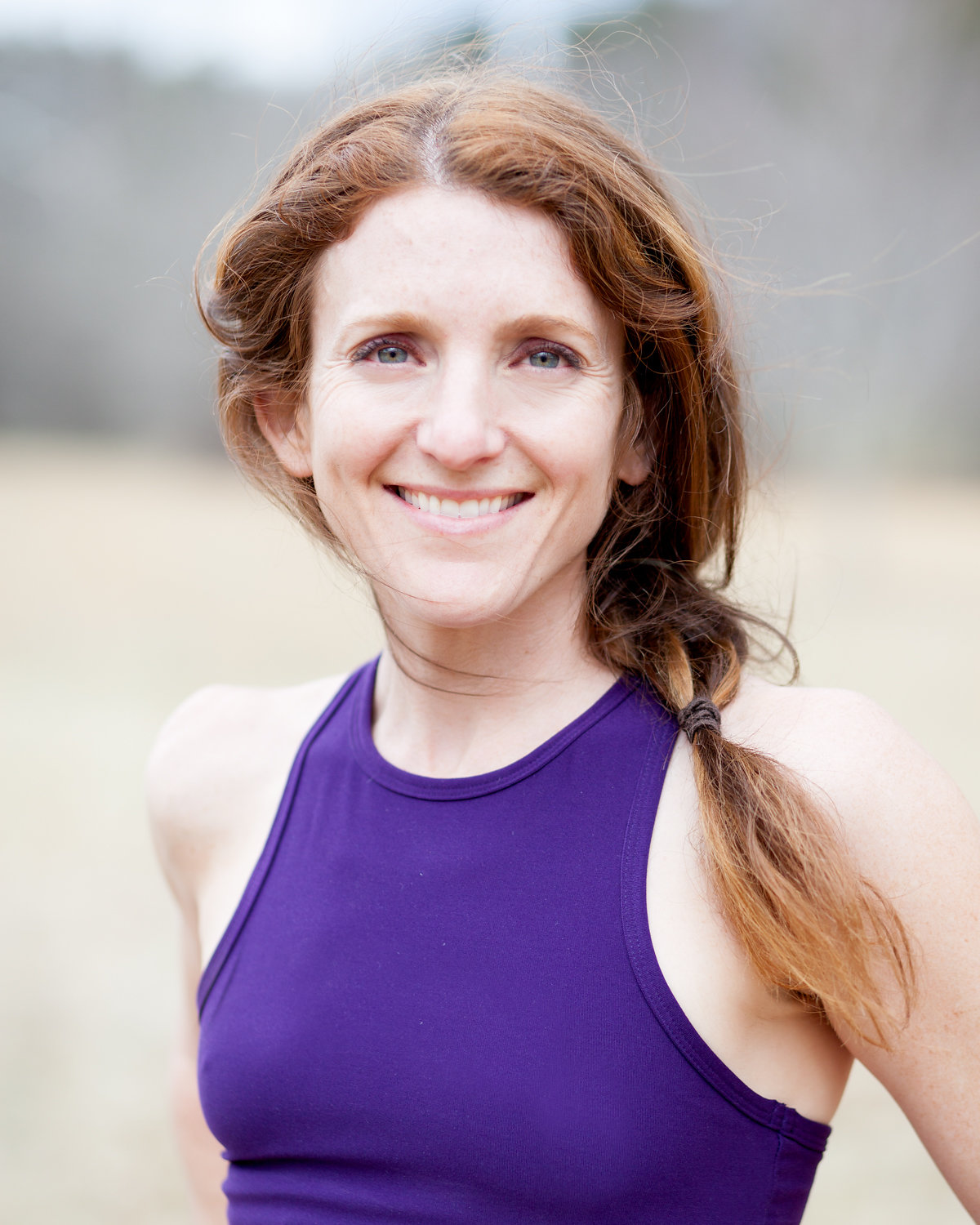 Now a multiple Boston Marathon qualifier and competitive Master’s athlete, Claire started running simply to get in shape for her high school reunion. The reunion came and went and she kept running.

Claire finished her first marathon at age 38 in a respectable 4:02 and was immediately hooked. She became a student of the marathon using Jeff Gaudette’s training philosophy and RunnersConnect coaching. In less than three years, she successfully shaved 40 minutes off her half marathon time and lowered her marathon PR to 2:58, remarkably without injury.

“Running has changed my life and RunnersConnect coaching has made all the difference in my success,” she says. “As a coach, I am passionate about sharing the tools and techniques I have learned at Runners Connect to help our athletes reach goals they never thought possible.” 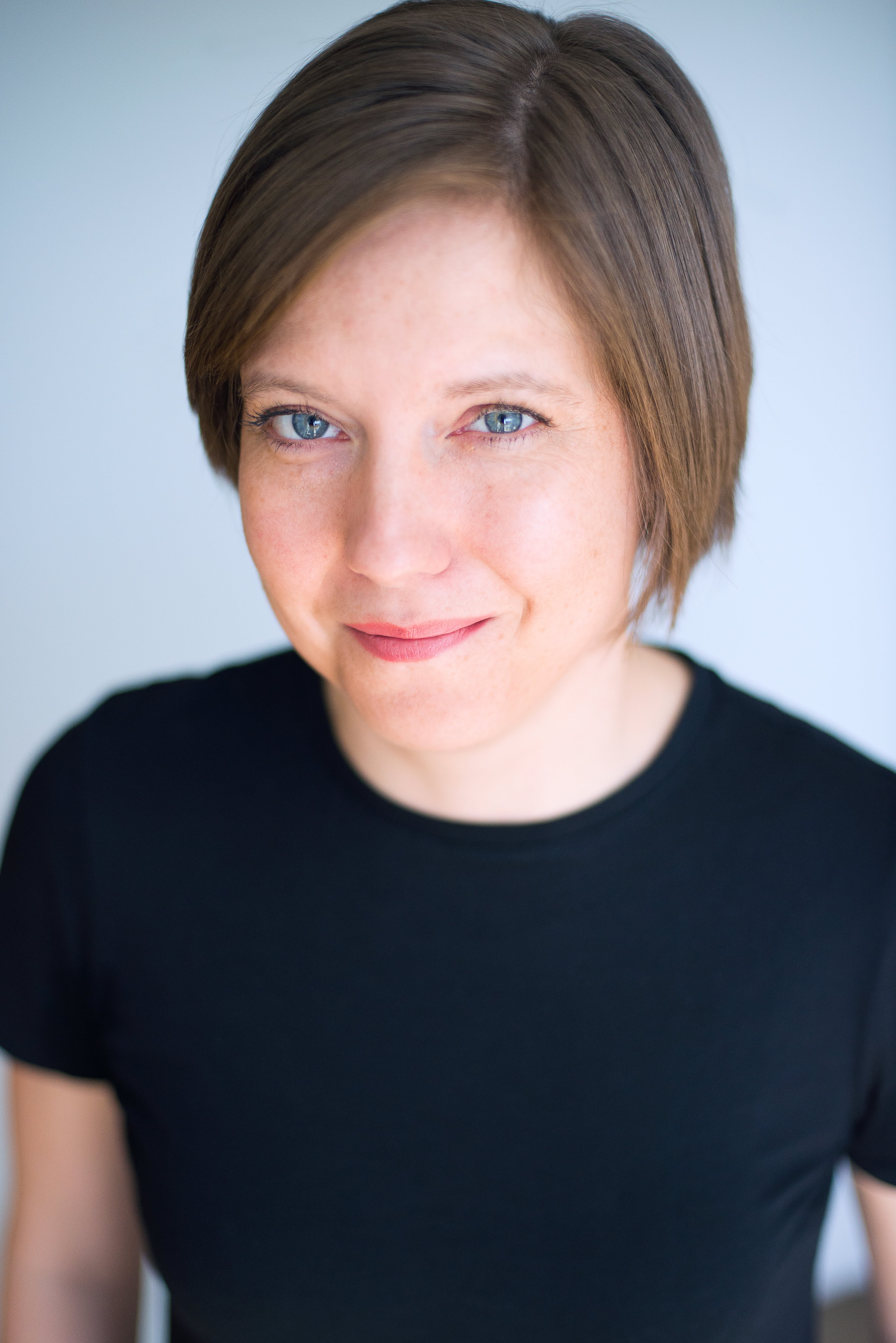 Laura has a background playing elite hockey and spent her varsity career at York University. Having run track and cross country in highschool she came back to the sport of running in 2011 and began coaching in 2017.

Laura is NCCP Club Coach Endurance trained, has completed the NCCP Coaching Athletes with Disabilities program and participated in the 2018 NACAC Coaching Conference.
She has coached at the club level where she served as Coaching Coordinator for the Longboat Roadrunners in 2017 and 2018 and is the former Assistant Coach for the Ryerson University cross country program. 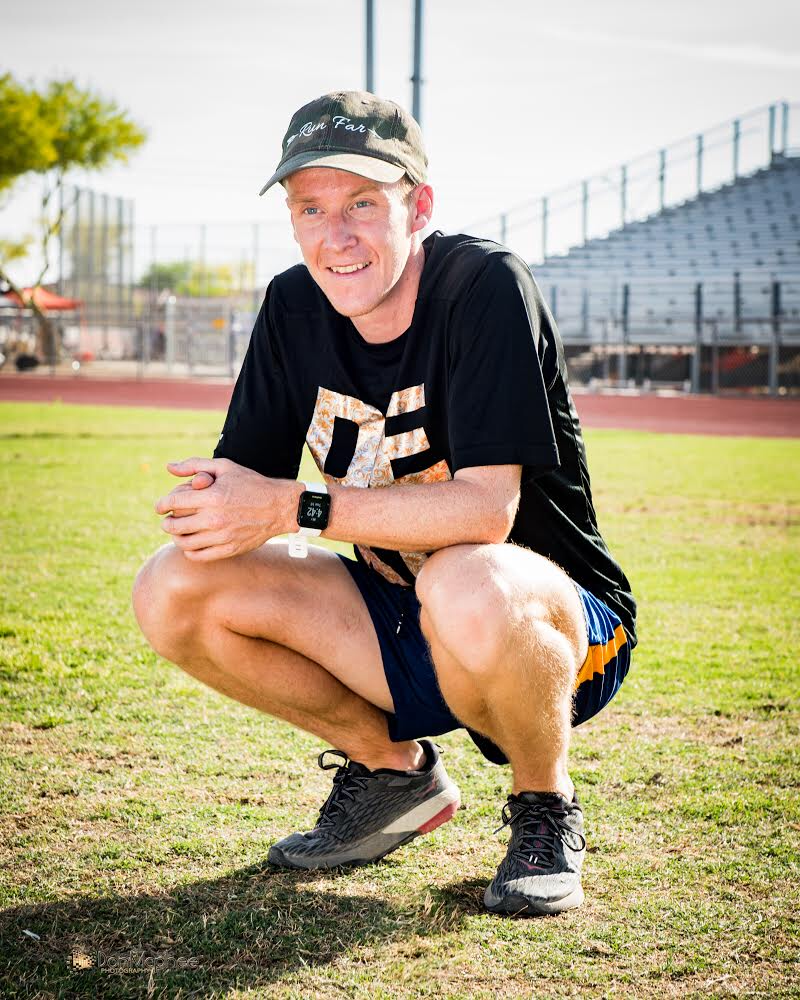 I was born in New York City, but I consider myself a "midwesterner" since I grew up in Fargo, North Dakota. This is where my dad first introduced me to running and convinced me to join the cross country team.

As my passion for running grew, I decided to  compete in cross country and track at the collegiate level at St. John's University, a Division III program, in the neighboring state of Minnesota. Here I specialized in the 1500m, 5km and even ran the occasional steeple chase. After earning my teaching degree, I sought a warmer climate and moved to Arizona.

I taught ninth grade English Language Arts and served as head cross country coach in a high needs school for five years. I was honored the help build an almost non-existent team into a roster of 40 motivated runners, who qualified for their state meet three years in a row. Now I'm taking a break from the classroom, to focus solely on coaching and pursuing my personal goal of qualifying for the Olympic Trials in the marathon.

I love that RunnersConnect allows me to impact an even larger running community that I have been able to in the past. I have a blast interacting with runners of diverse backgrounds, from locations all over the world. The encouragement and feedback from both coaches and athletes makes for a positive environment where runners can learn and chase their goals.

Having been a runner since the age of eleven, I transitioned from mostly track and cross country running to a marathons in my early 20s. I’m definitely more suited to the longer distances. I’m pursuing my marathon dreams for now but see myself extending to Ultras in the future!

I started coaching whilst studying at Oxford University and found I really enjoyed helping others to reach their goals. With a Master’s in Exercise Physiology, I am extremely interested in the science behind distance running training and hope to one day do a PhD in the subject. I've been coaching at RC for the last 3 years. I love working with so many different runners who all have their own stories and individual needs.

I live in the UK where I coach whilst continuing to pursue my own marathon running ambitions. I do most of my runs with my Springer Spaniel called Kenneth. Although, I mainly race on the roads, I absolutely love trail running and do most my easy runs on the trails.